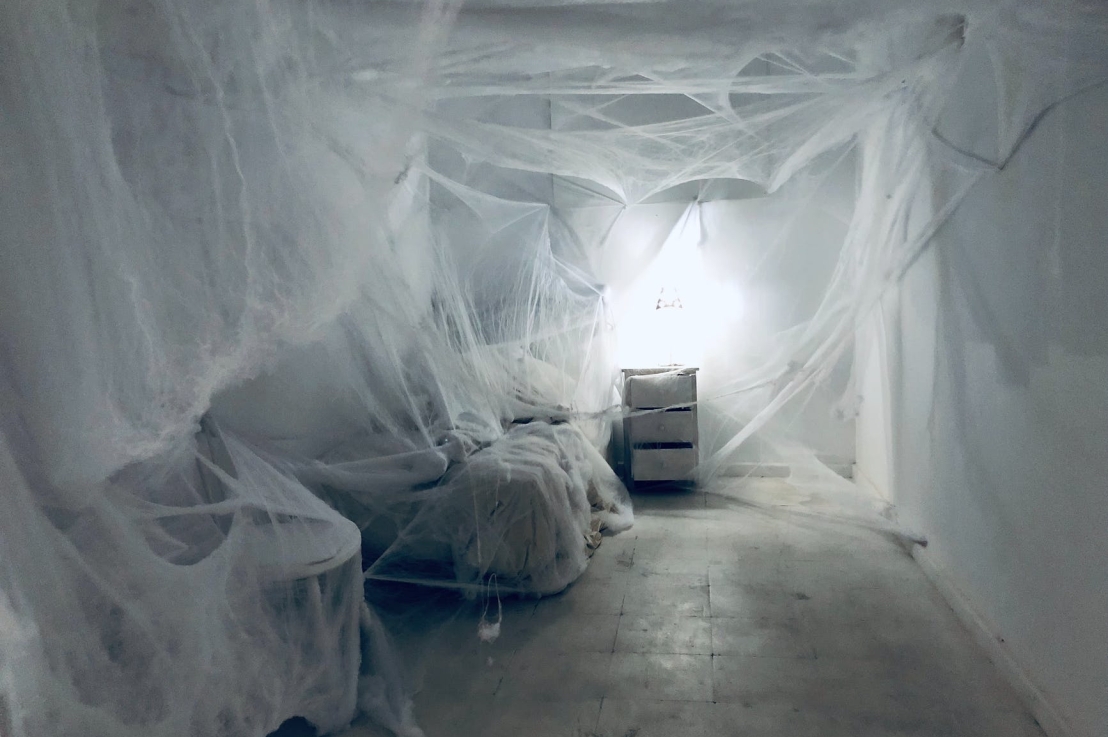 I’d swept. I’d cleaned. In my mind it was utterly impossible. But the proof stood before me, cob webs in the corner. They were layered and appeared to have been there for centuries hidden in the dark where even I could not see. But light stepped in and all was uncovered. I was left a weeping mess at the thought of what others could see.

Naked and ashamed, I went to the corner with a broom and began to sweep. I brought in cleaning supplies but nothing seemed to work. The webs had laid hidden so long, there was nothing I could do. I fell to my knees as hopelessness set in. In desperation, I called to the one who’d turned on the light.

I began to explain why the webs were there but he somehow already knew. In fact he knew exactly who put them there, and how I’d done nothing but add to the already existing mess. He lifted me up and I cried on his shoulder. I asked him to forgive me and to help me clean the mess. He simply smiled and said, “I’ve been waiting for you to ask.”

Day after day we chiseled away. We laughed and played all while he taught me a new way. He showed me the root and how to keep it away. “What matters the most”, he said “Is always asking for my help.” “Never trudge mountains alone without it.”